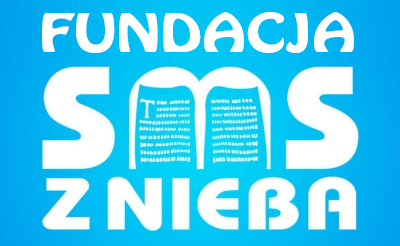 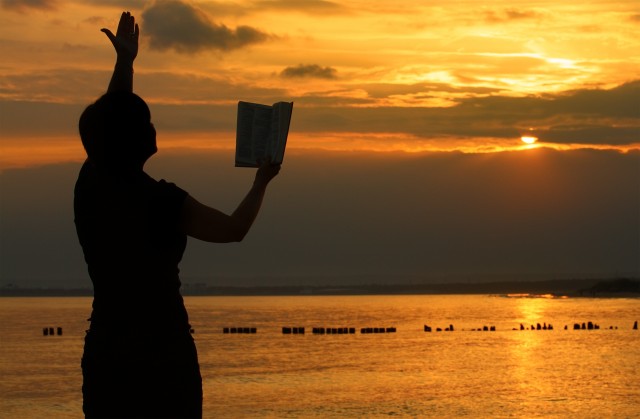 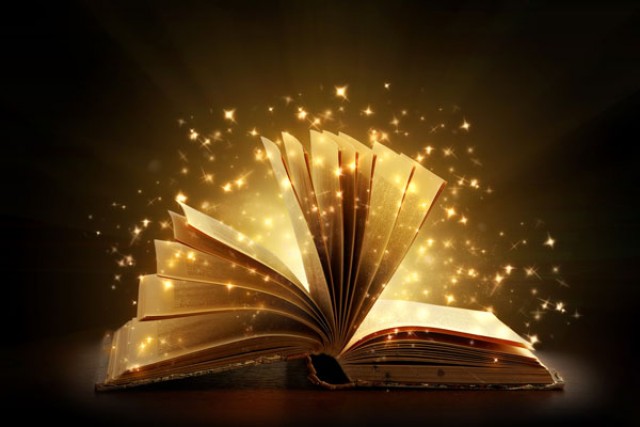 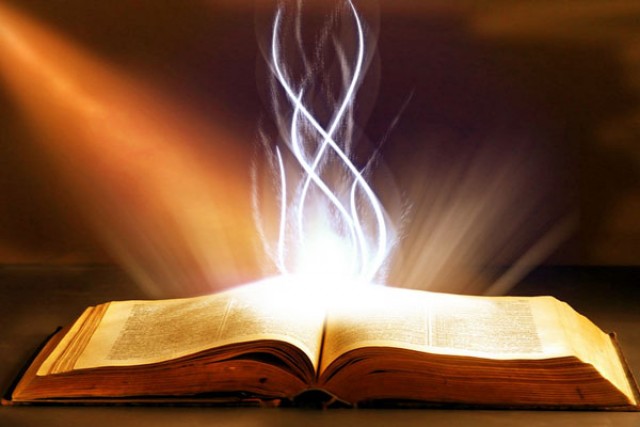 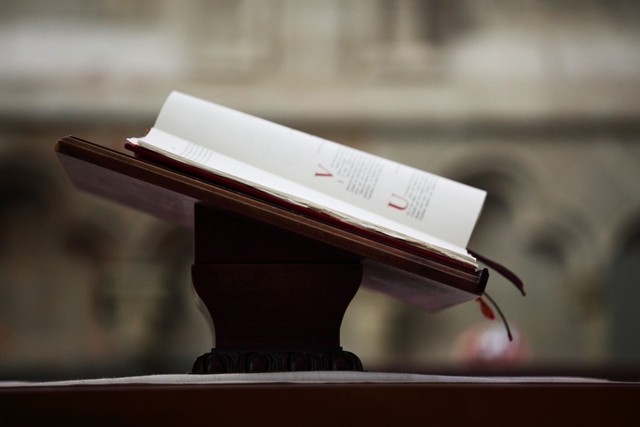 When Sanballat heard that...

„When Sanballat heard that we were rebuilding the wall, he became angry and very much incensed. He ridiculed the Jews, 34saying in the presence of his associates and the troops of Samaria: What are these miserable Jews trying to do? Will they complete their restoration in a single day? Will they recover these stones, burnt as they are, from the heaps of dust? 35Tobiah the Ammonite was beside him, and he said: Whatever they are building—if a fox attacks it, it will breach their wall of stones! 36Hear, our God, how we were mocked! Turn back their reproach upon their own heads and deliver them up as plunder in a land of captivity! 37Do not hide their crime and do not let their sin be blotted out in your sight, for they insulted the builders to their faces! 38We, however, continued to build the wall, and soon it was completed up to half its height. The people worked enthusiastically”.
Czytaj dalej...

After him, Meremoth, son...

Afterward I said to...